We began using aAa analysis in 2014 following a recommendation by our farm consultant, he felt that our cows were becoming 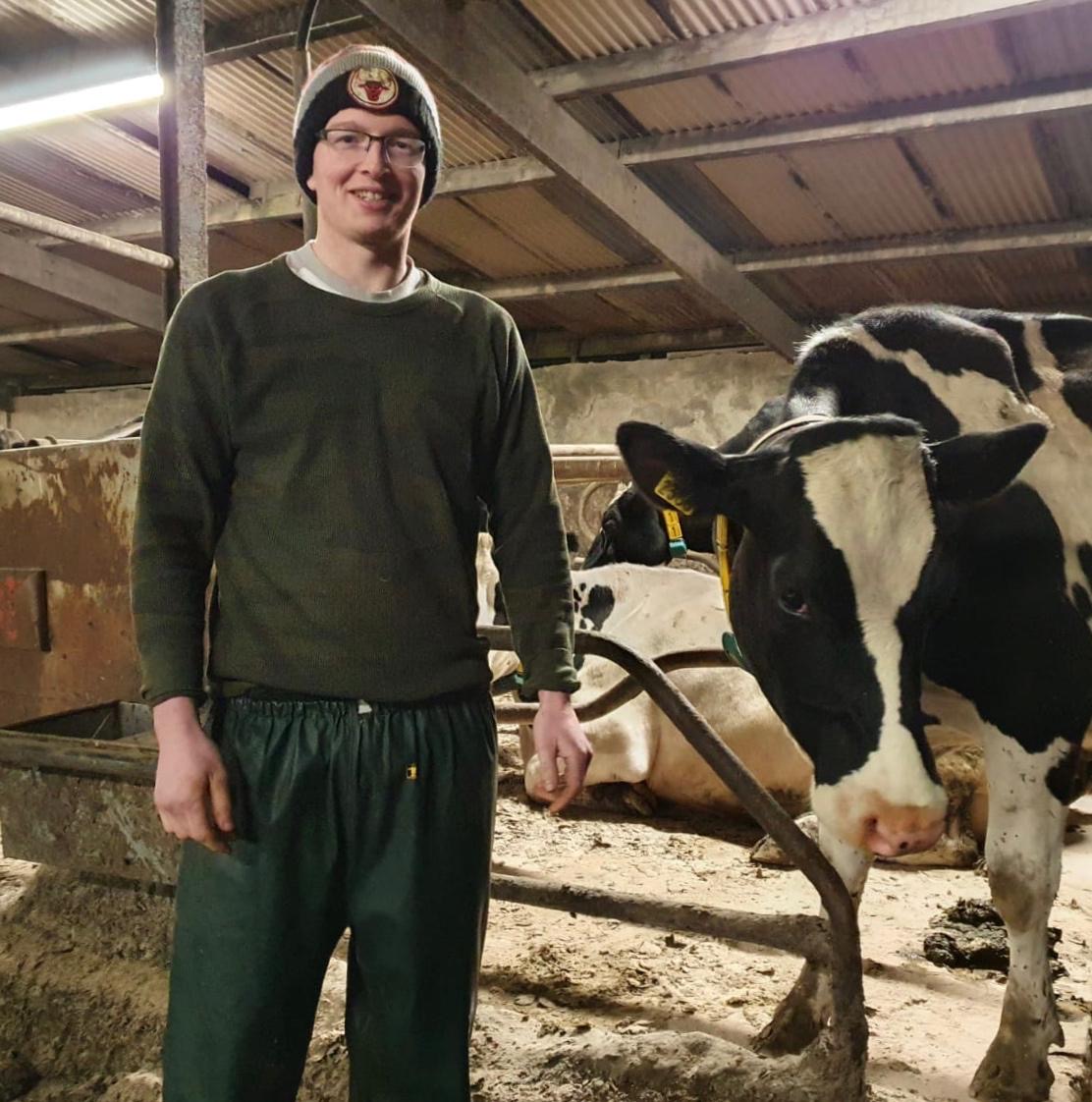 frail and lacked the necessary foraging characteristics that a predominantly grass based herd should have. Previous to this we had been selecting bulls using EBI and linear evaluations. The EBI heavily selects for cow fertility and milk percentages and to be fair we did see improvements in these areas; however, we also began to encounter more issues around our cows functionality. Improved herd fertility had meant that it was no longer the main reason why cows were leaving the herd, instead it was udder health, locomotion and cows just lacking the strength and the will to survive as they got older. We had been using a large team of genomic bulls in order to spread the risk of using a bad bull and increase genetic gain. This had resulted in us having a herd of cows with huge variability in size and productive ability, which made management trickier.

Initially I was skeptical about using aAa because it was a total departure from the index focused way, we had bred cows in the past. It’s not that you don’t look at bull indexes anymore, but it has become only part of the equation. It was only when the first calves were born from aAa matings that I really could see the differences. The calves had much more attitude and were more aggressive feeders. Our bull calves are usually sold off the farm at around 28 days of age, the buyer remarked that we had great calves that year, that was almost like having independent validation to me because there had been no changes to management routines. They had wide chests, strong heads and were much “smoother” and “rounder” compared to previous years. we see that it is becoming more and more important that bull calves have qualities that make them attractive to buyers. The small, frail, unappealing calf is often sold at a loss and in the near future maybe be unsaleable. We feel that it is our responsibility to breed a type of animal that is functional and has the ability to thrive in any environment.

My oldest aAa bred females are now on their second lactations. They are much more uniform as a group and go about their daily business without causing a fuss. Their production levels are higher but not at the expense of condition score as we would have experienced with previous generations, I put this down to the smooth qualities that we have bred into them. We have not increased concentrate feeding levels so they must be getting more intake from forage/TMR. Formerly we thought that to get a lot of milk from a cow she needed to be big so that she could get a higher feed intake, now we are surprised at the amount of milk that these average sized cows give. They must be more feed efficient as a result.

aAa is giving me robust but milky cows that are a pleasure to work with. The fact that Lory is not tied to any commercial organisation or breed associations means that he is almost uniquely placed to give me an unbiased opinion on how to improve my herd. It is an ongoing challenge for me to learn how to use the system to consistently breed better cattle, but it has renewed my interest in cattle breeding and has proven to me breeding is not just a numbers rat-race to the top. Balance and a commonsense approach is the way forward.